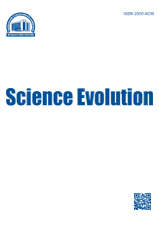 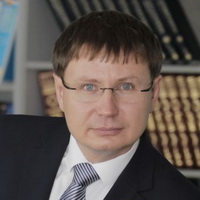 This work is licensed under Creative Commons Attribution 4.0 International

Copy the formatted bibliographic link through the clipboard or go to one of the links to import into the Bibliography Manager.